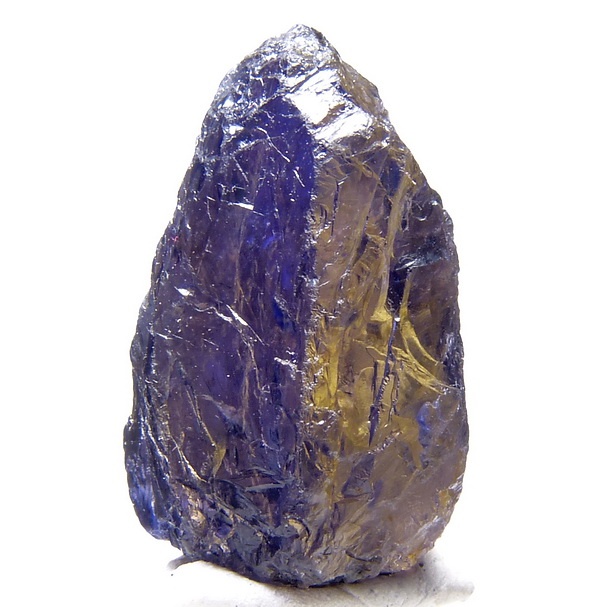 
The iolite/cordierite, also known as “the water-sapphire” or “the Viking compass”, is a fine gemstone that changes its colors when viewed from different angles. 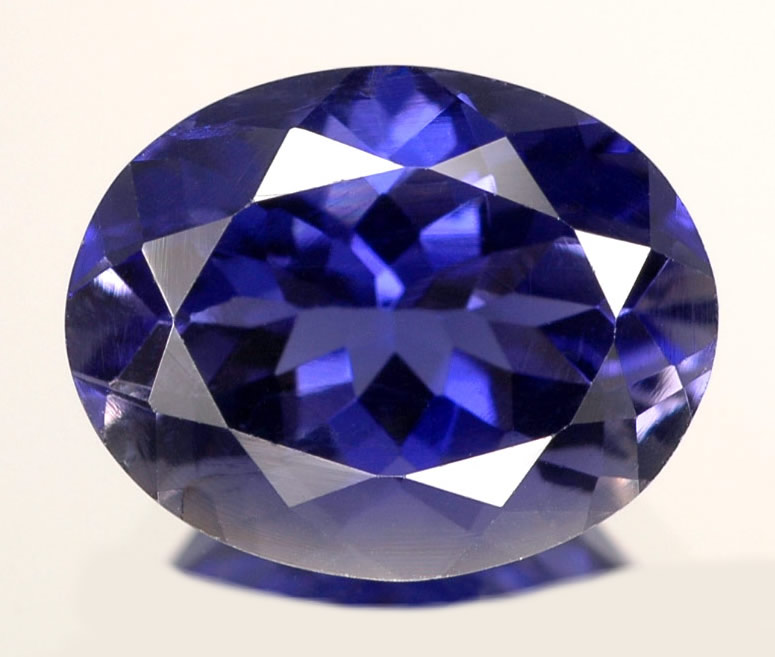 Even if the iolite was mined and used a long time ago, not many things are known about its early history.

Its name comes from the Greek words “ios” for violet and “lithos” for stone. The iolite was also named “dichroite”, the Greek name for “two-colored rock”. 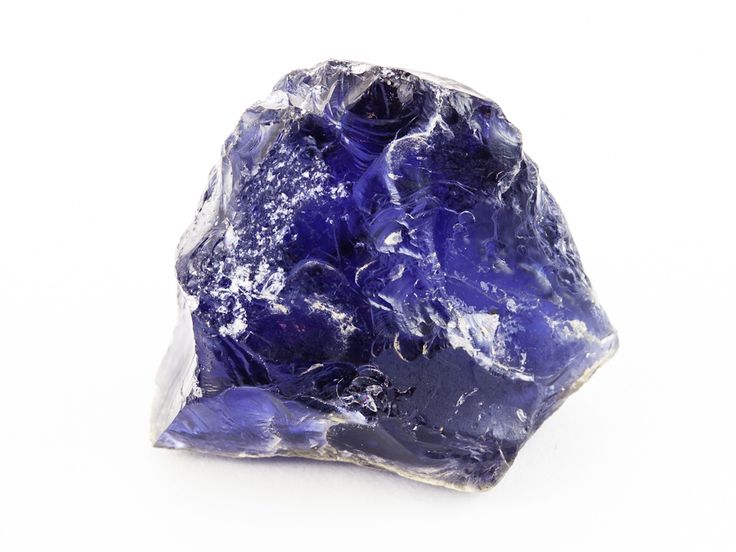 “The Viking compass” or “the Viking stone” names, comes from the iolite’s polarizing filter property, which can detect the sun light, even when is obscured by clouds or fog. Combined with the sun shadow board and other navigation instruments, the Norsemen were able to navigate great distances without getting lost.

In 1813, the stone is officially named cordierite, after the French geologist Pierre Louis Antoine Cordier, the man who first studied it. 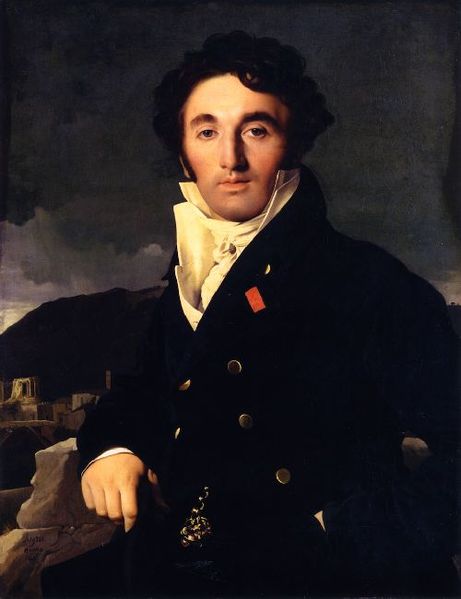 These are the structural properties of the iolite:

Pictures of inclusions in the stone:

The iolite color range is typically from light to dark blue or violet-blue:

Prices for the iolite stone vary greatly according to size, quality and occurrence: