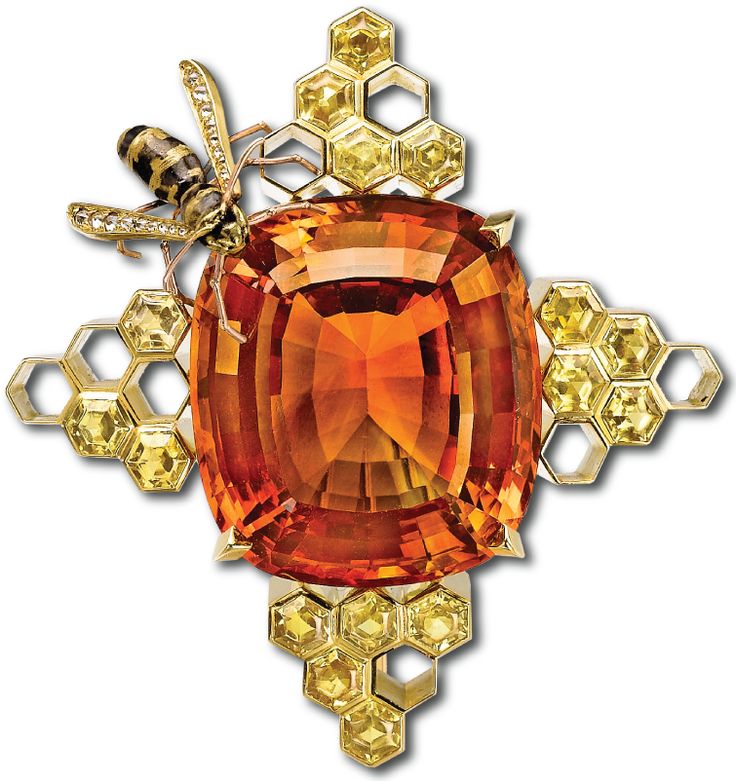 
This is the first of a monthly Newsletter on 10 great jewels from all times.

I’ve made a fine selection of jewels coming from the ancient world, the ruling dynasties and the modern era.

The 10 great photos (not mine) are followed by basic information and links to artists, museums and auction sites. 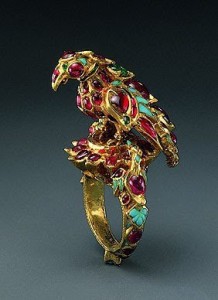 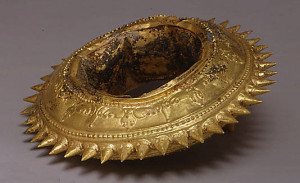 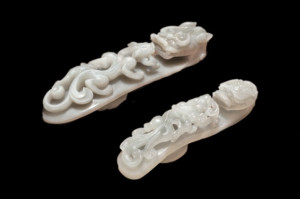 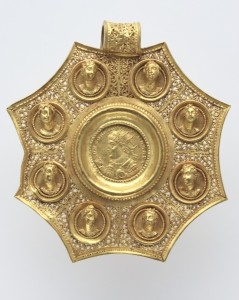 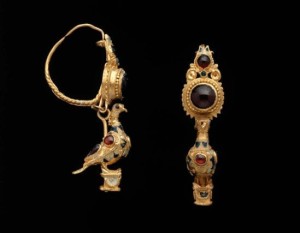 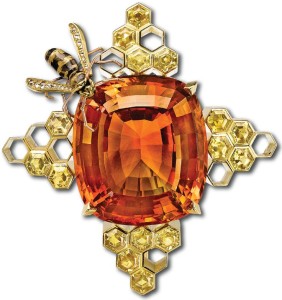 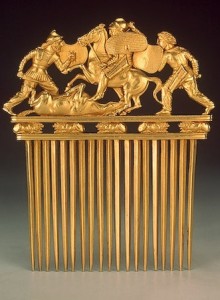 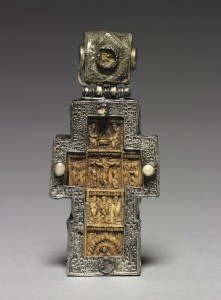 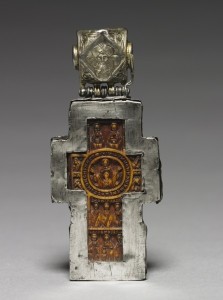 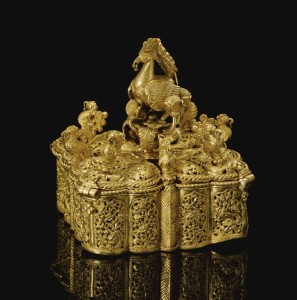 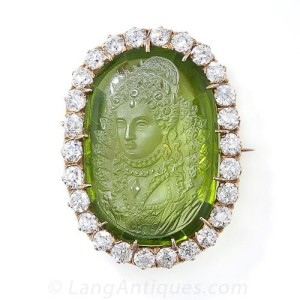